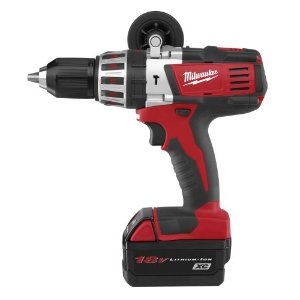 I was pleased to learn this morning that Amazon.ca is now carrying building tools and supplies. Not so much because I’m a huge buyer of tools or an Amazon fan, but rather, because Canada needs this sort of competition. With Amazon continuing to expand its Canadian offerings, retailers that were only half serious about their online offerings will have to step up their game or get out of the way. Home Depot online has always been a bit of a hassle and their prices really aren’t that great. A quick comparison of their prices and service with what Amazon is offering bears that out.

Home Depot has the advantage of its retail locations that give customers the opportunity to do some hands-on shopping and comparison. However I’m certain that for many items, the savings will be enough to compel many customers to do their browsing in Home Depot’s big box stores and place their order online after they’ve made up their mind to make sure they capture the savings that Amazon is passing along.

I can’t believe it…

One of the most promising product releases in years and they blew it.